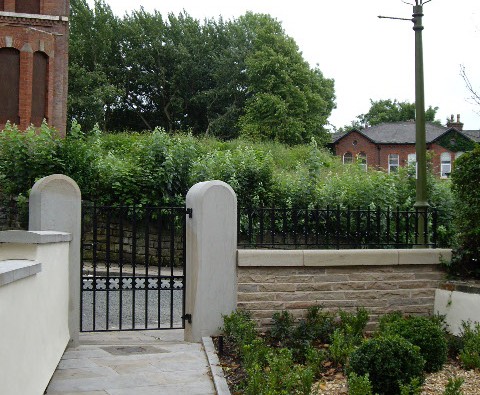 A small private garden in the Cliff Conservation area of Salford.

respected the historic context of the site in a conservation area of mainly 18th and 19th century buildings.

Details were developed which drew on local patterns from existing housing and buildings -trying to avoid clumsy pastiche. 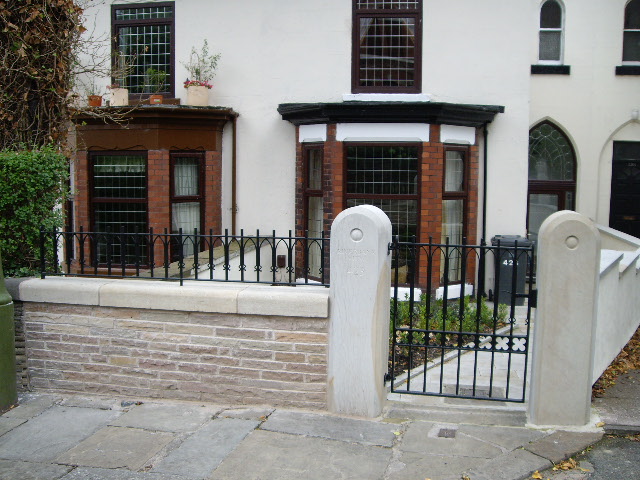 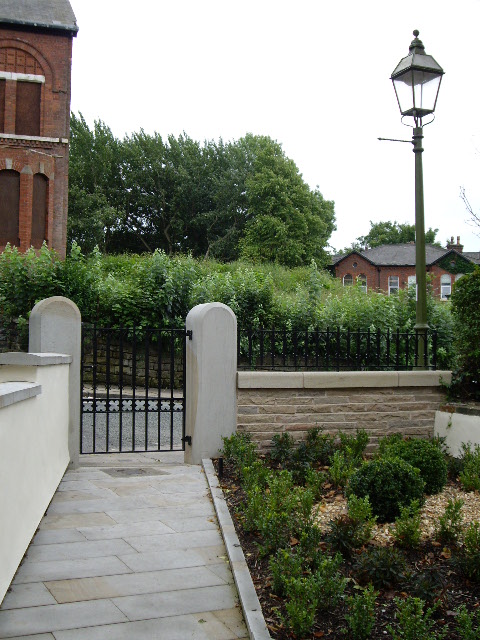 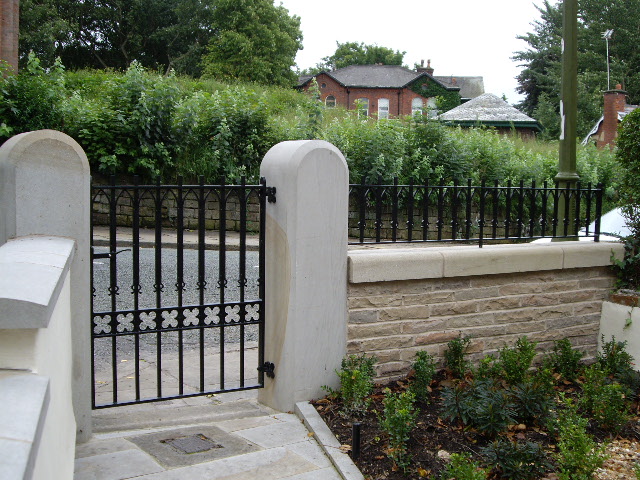 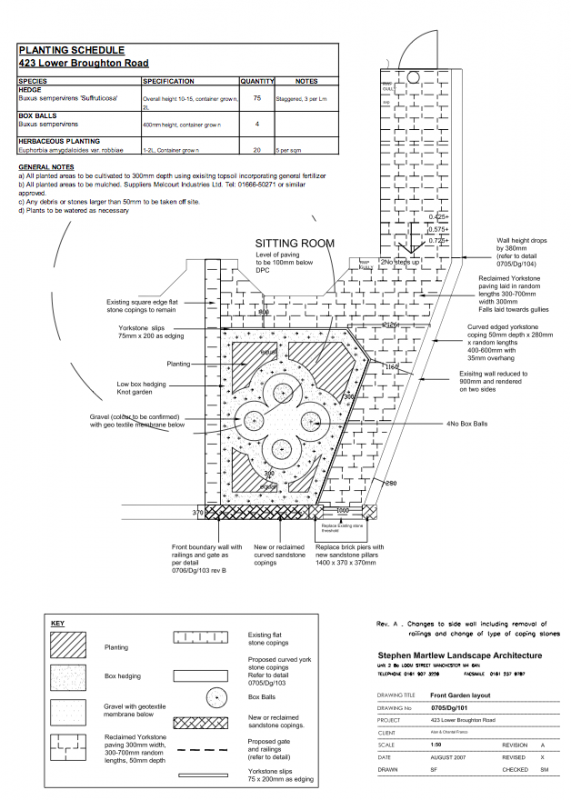 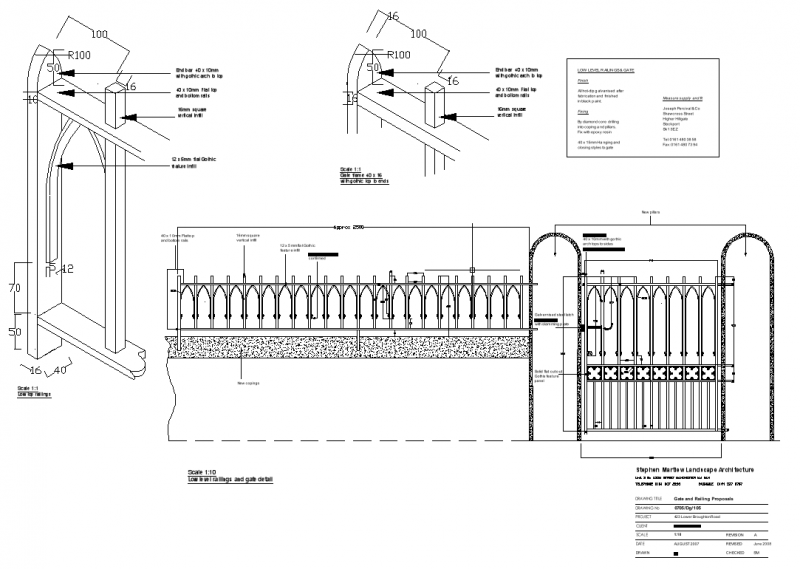