Partington is a Manchester overspill estate on the edge of the Cheshire countryside. Many of the residents came from inner city Manchester in the 1950’s and 60’s with the promise of work in the adjoining petrochemical industries in Carrington –much of which closed in the 1980’s and 90’s. The area in the late 1990’s was an island of social deprivation, high unemployment and a housing stock, which had fallen into disrepair during the Thatcher era.

The core funding from Manchester and District Housing Group targeted a range of issues affecting the housing stock such as parking, boundary and provision. As well as broader issues such as provision of public space, provision for young people and particularly teenagers. However the whole tone of the project is one of engendering not just physical and visual improvements, but one of using the project as a vehicle to assist the sustained social, cultural and economic regeneration of the area.

An overall design strategy was developed in close consultation with local residents with implementation over three years. The project also linked with Single Regeneration Budget funding targeted at this part of Trafford Borough to give a broad approach to regenerating the area.

Residents have been involved with the design process throughout so that the schemes reflect residents’ issues and requirements across Partington. 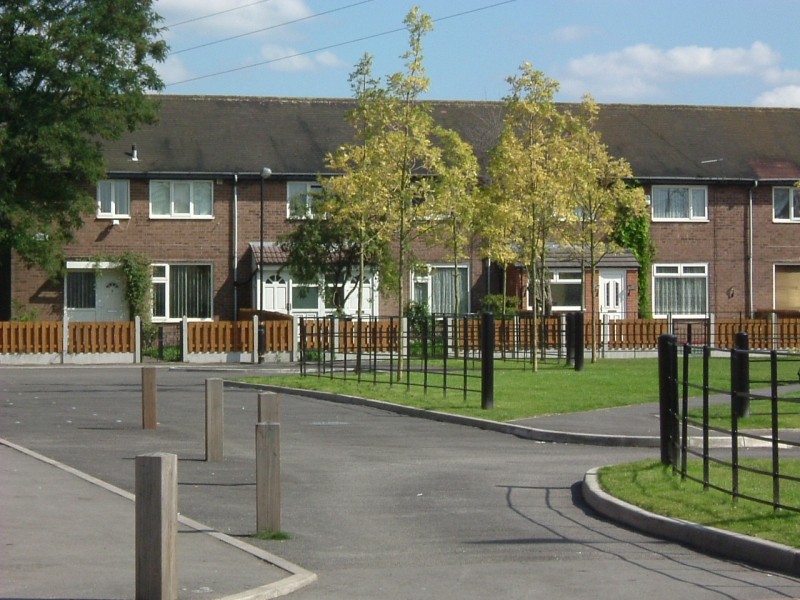 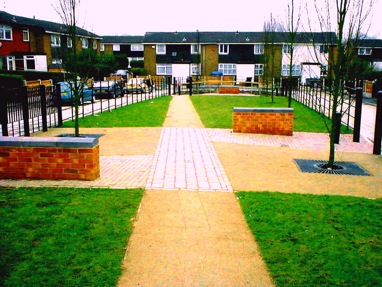 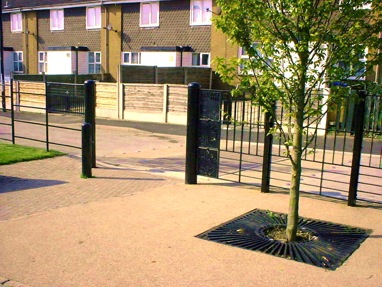 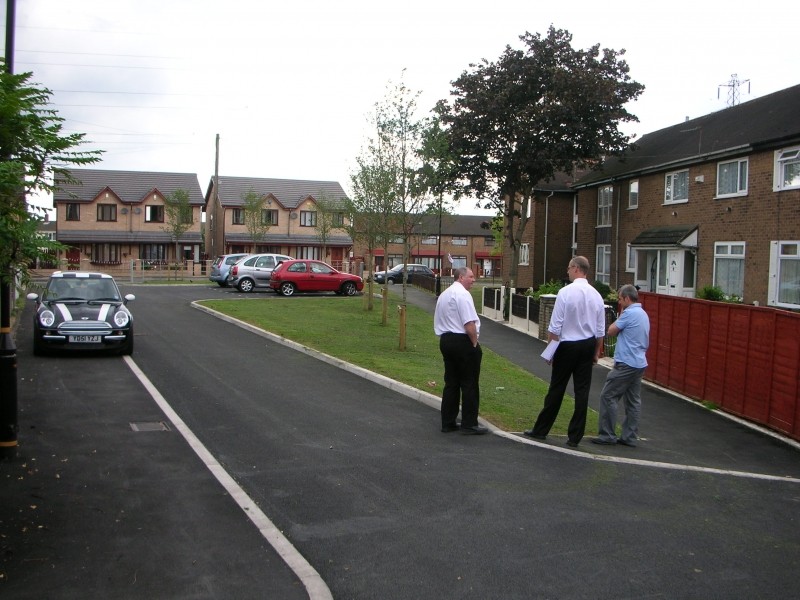 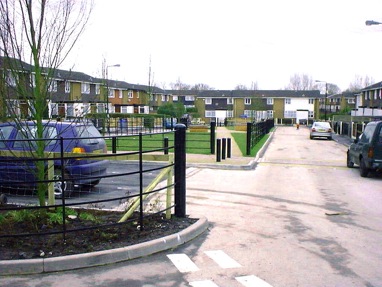 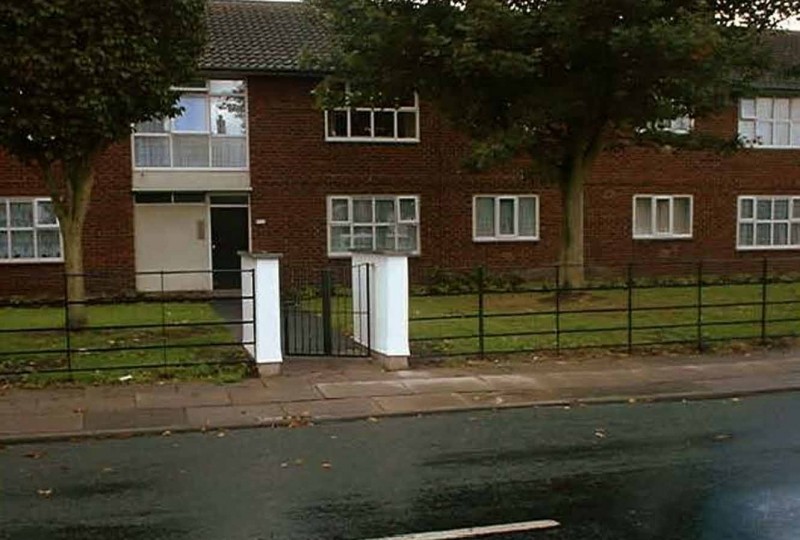 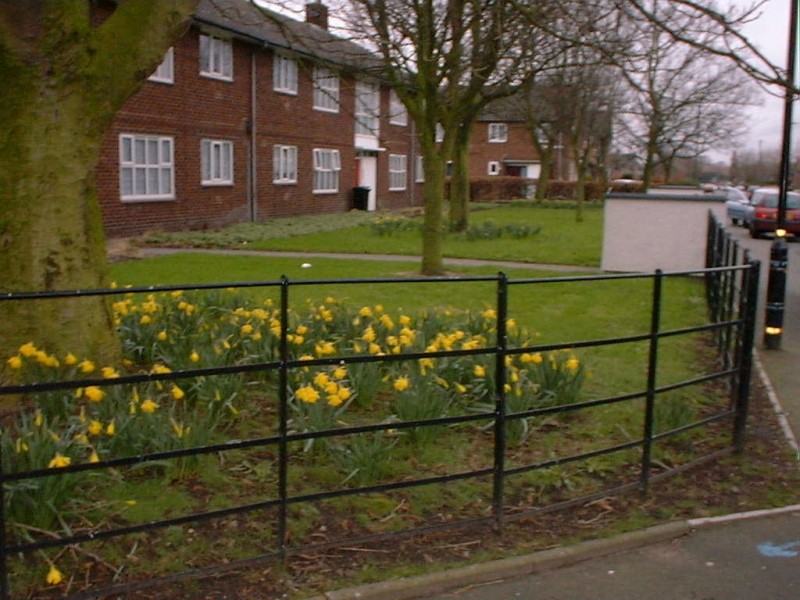 This project was carried out in conjunction with a group of local young families who formed a group with the aim of reclaiming a disused area at the back of the estate. Creating an attractive accessible riverside walkway along the Red Brook.

The project was funded with ERDF European Union funding.

Local residents of all age groups were involved with several design

Workshops and practical hands on events involving cleanups and planting.

The design of the project aimed to improve access, blend with the local rural landscape and enrich biodiversity along the trail.

Local schools produced artwork to raise awareness of wildlife interest along the trail.

VALLEY FIELD PARK was partly developed and submitted for lottery funding and Doorstep green funding via the countryside commission. 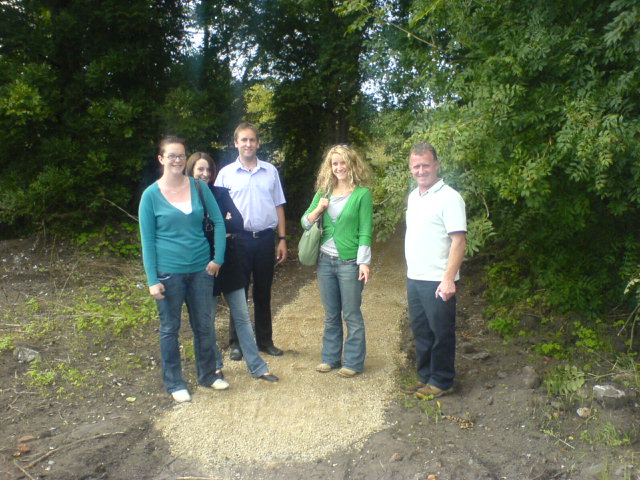 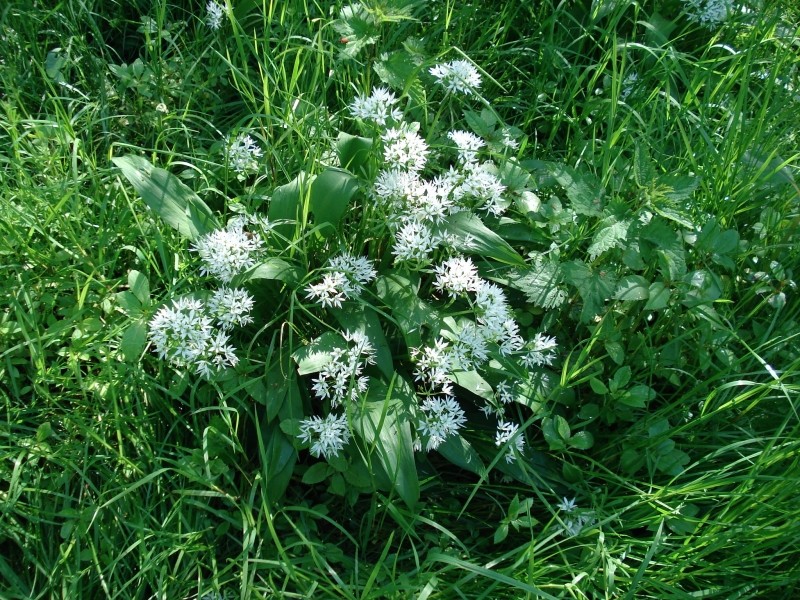 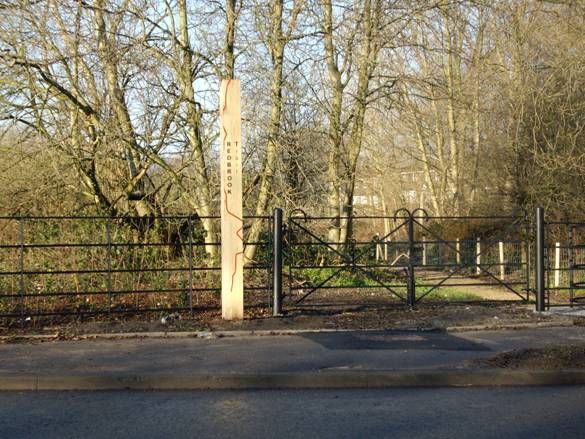 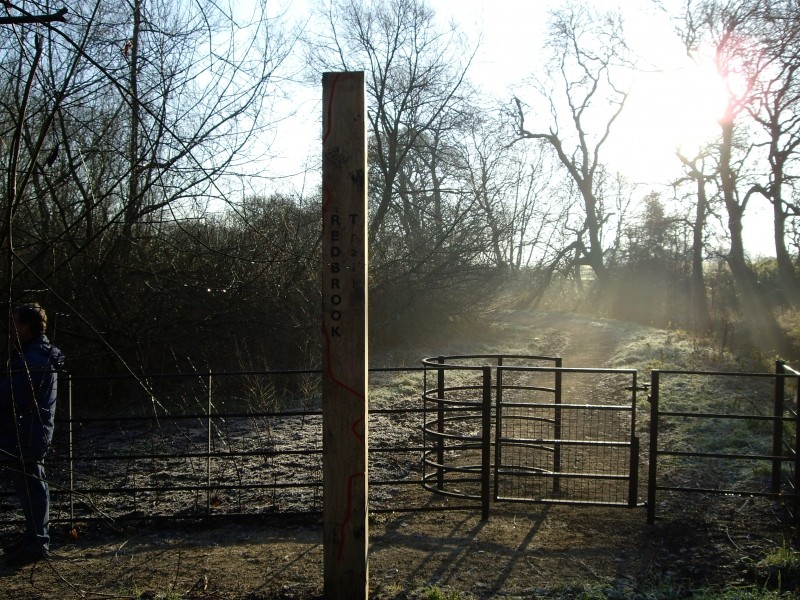 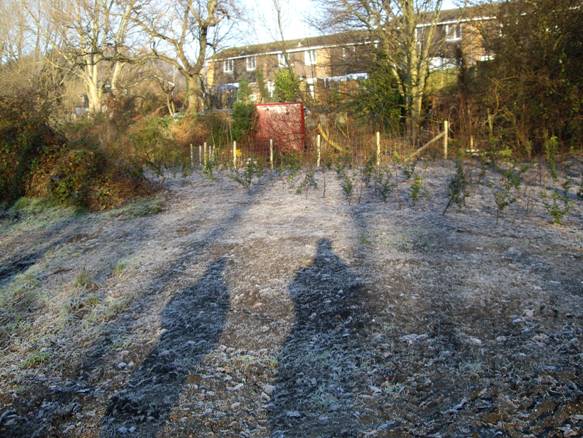 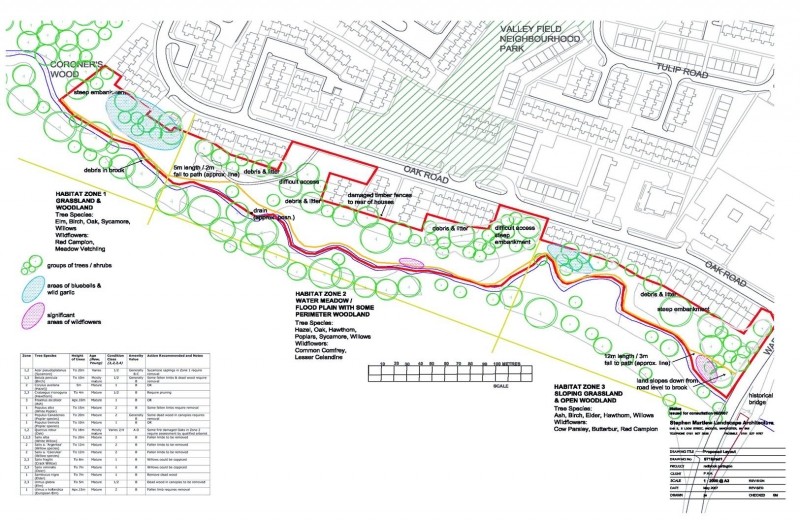 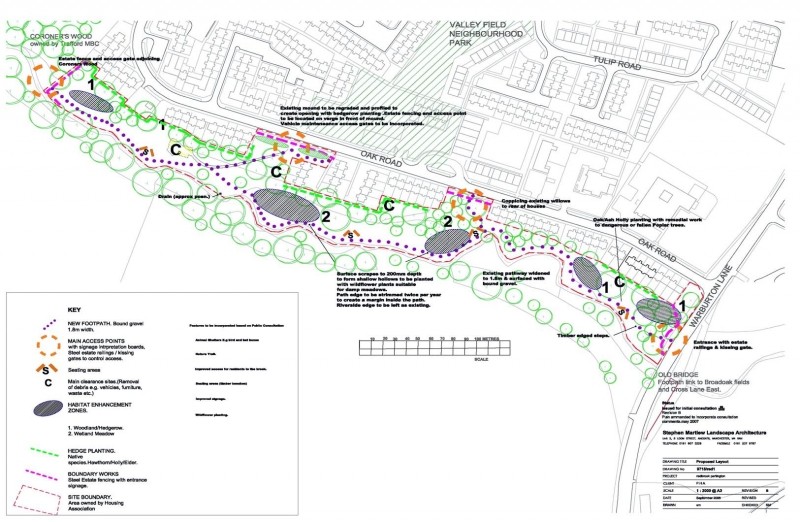 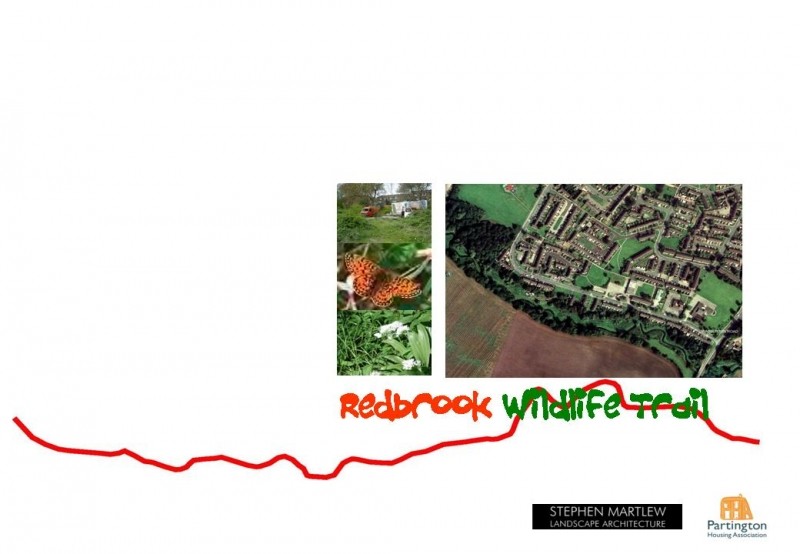 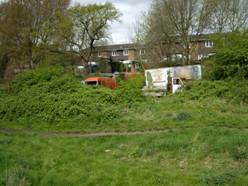 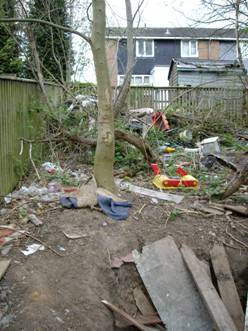 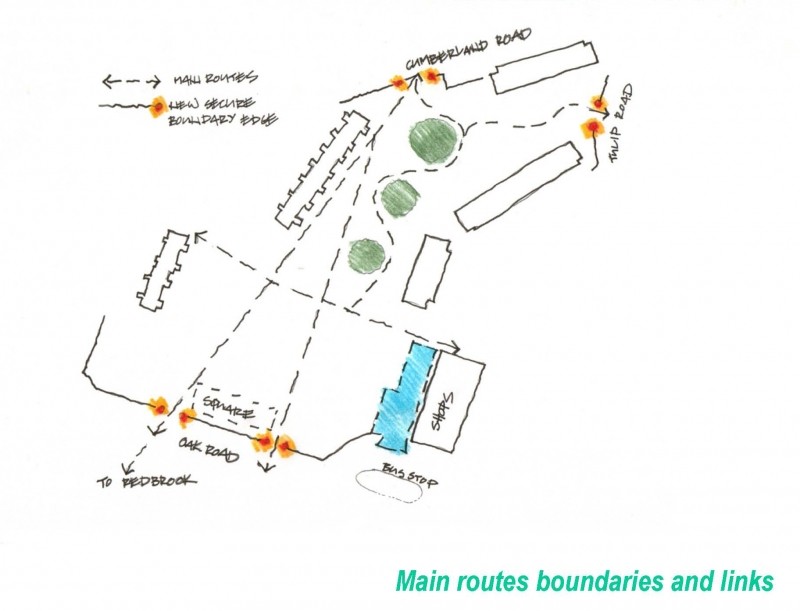 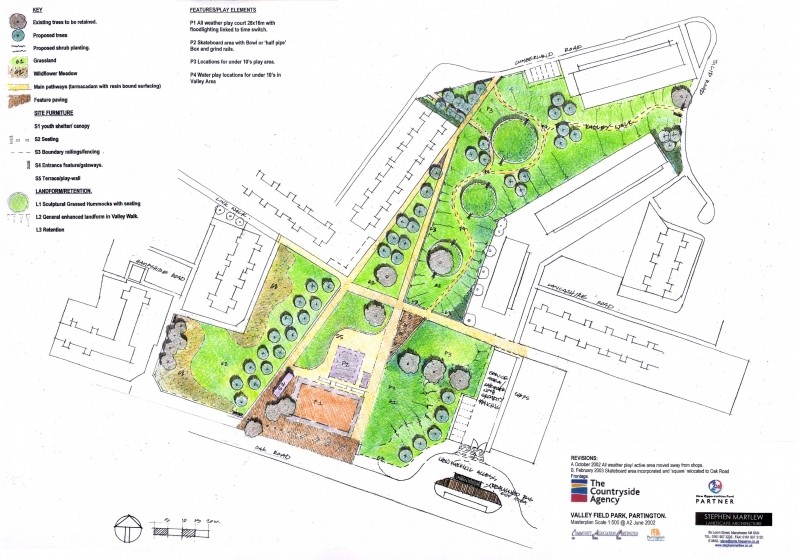